Ever since man discovered the wheel, we’ve been on a quest to make things better, go faster and higher, last longer, etc. The museum’s technology exhibit displays some of the items that were 19th and 20th century response to that challenge: typewriters, a dictaphone, cameras, 8-track tape player; a phonograph and a radio that were both sizable pieces of furniture, old telephones, an early television with 9-in screen, and more. Use your imagination to think about how items of today’s technology will find a place in the exhibit in 50 years. 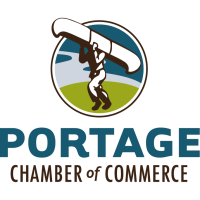 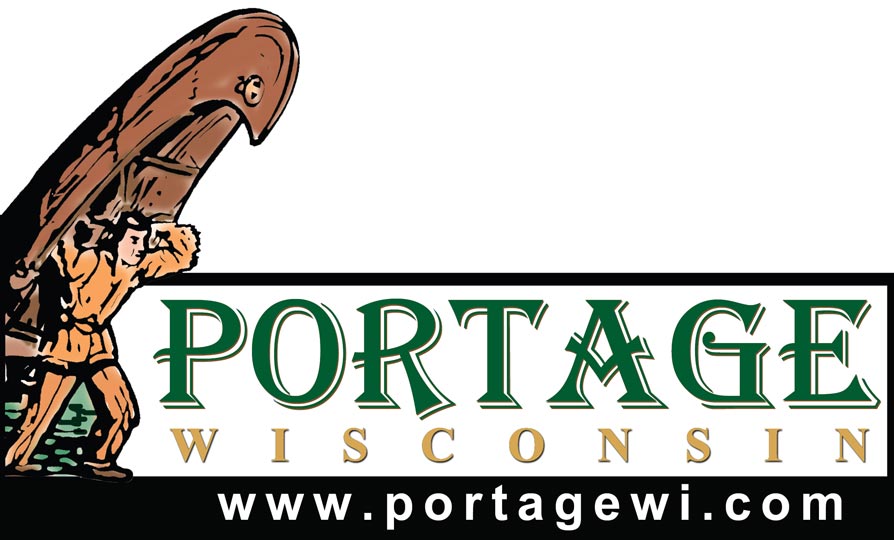